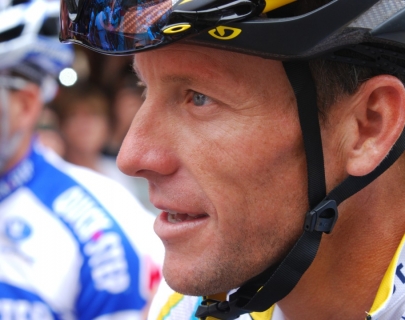 In 2009, Oscar-winning director Alex Gibney (We Steal Secrets) began filming on what started out as a documentary on Lance Armstrong’s return to competitive cycling. When the doping allegations turned into a federal investigation and the truth came out, Gibney changed his former ‘comeback’ movie into a character study about lies, power and the desire to believe a myth.