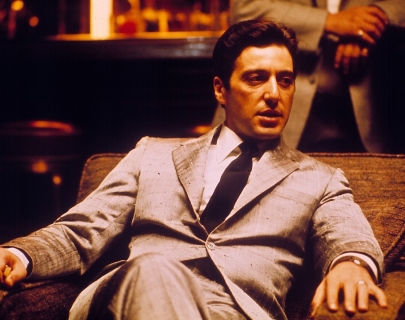 Often hailed as the example where the sequel is better than the original film and the only sequel to have ever won the Best Picture Oscar, The Godfather Part II remains one of the most loved films of all time. The film shifts back and forth between Michael Corleone (Pacino) consolidating his empire in the 1950s and his father Vito (De Niro) escaping Sicily as a boy at the turn of the 20th century.

Don’t miss this one-off cinema screening of the best instalment in Francis Ford Coppola’s epic mafia trilogy, and possibly one of the best films ever made.