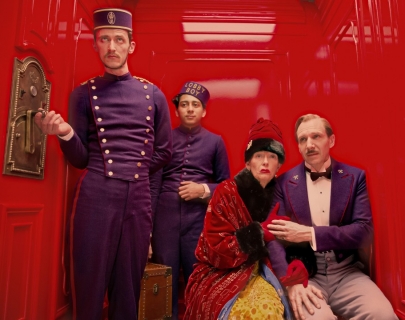 Wes Anderson (Moonrise Kingdom) returns with a multi-faceted tale set in an opulent European hotel, featuring a cast of old Anderson favourites and some interesting new faces. It focuses on the character of the titular hotel’s concierge M. Gustave (Fiennes), known for his charm and his amorous relationships with the guests in his care. Amongst the hotel’s throng of zany residents, is ancient patron and object of Gustave’s affections Madame D (a virtually unrecognisable Tilda Swinton). Her sudden demise sets in motion a mad-cap story involving a valuable painting and a fight for an enormous family fortune, all told in Anderson’s typically off-beat style.