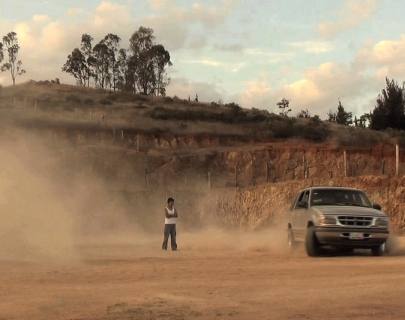 On 26 September 2014, police killed six protestors outside town hall of Iguala, Mexico. They then kidnapped 43 students from the local teacher training college. The next day, one student’s body was found. He had been tortured; his head flayed; and his eyes gouged out. The rest of the students remain missing. Although rumours abound, most observers now link the disappearances to the local authorities’ close links with a local drug trafficking organization, the Guerreros Unidos.

The Iguala massacre has focused national and international attention on the country’s security situation once more. In Mexico, citizens have taken to the streets to protest the inadequacies of the judicial system, the rampant impunity, and the continuing bloody legacy of the war on drugs. In the US and Europe, investors, journalists, and policy experts have begun to question the Mexican government’s carefully constructed narrative of security, foreign investment and economic recovery.

This roundtable brings together four experts on Mexican politics to discuss the historical precedents and contemporary significance of the deaths and disappearances in Iguala. Contributors are: María de Vecchi Gerli, PhD student at University College, London, currently working on the history of forced disappearances in Mexico; Thom Rath, Lecturer at University College, London and author of Army, State and Nation in Post-revolutionary Mexico; Tanalís Padilla, Associate Professor at Dartmouth College and author of Rural Resistance in the Land of Zapata: The Jaramillista Movement and the Myth of the Pax-Priísta, 1940-1962 and Benjamin T. Smith, Associate Professor at the University of Warwick and author of Pistoleros and Popular Movements and The Roots of Conservatism in Mexico.

This event is free, but please book places through the Box Office. It is organised to coincide with the exhibition, Unreliable Evidence, now on in the Mead Gallery.