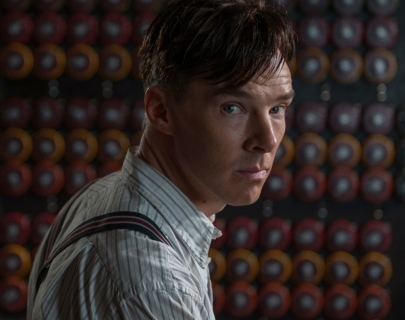 During World War Two, British mathematician Alan Turing played a key role in cracking Nazi Germany’s notorious Enigma code. But soon after, the same man who helped the Allies to win the war would be persecuted for his homosexuality, with harrowing consequences.

Starring Benedict Cumberbatch as Turing with an exceptional performance by co-star Keira Knightley, the film has already won the People’s Choice Award for Best Film at the Toronto International Film Festival.

Stay after the 6.30pm showing on Wed 3 Dec for a FREE post-screening discussion about this film.