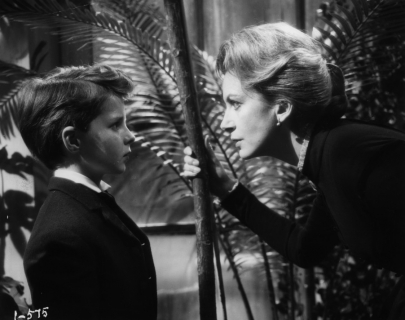 Based on the novella The Turn of the Screw by Henry James, this 1961 psychological thriller returns to the big screen. Deborah Kerr stars as a governess who becomes convinced that the children in her care are possessed. Largely dismissed at the time of its original release, the film has since been declared one of the great British films of all time.