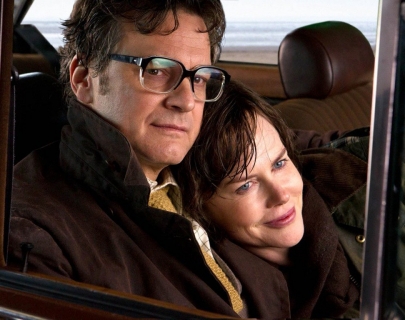 Based on the best-selling autobiography of Eric Lomax, The Railway Man tells the story of a 22-year-old British Army officer and train enthusiast captured by Japanese forces in Singapore in 1942. Forced to work on the Burma Railway as a prisoner of war, Lomax was subjected to torture when they found him in possession of a radio.

The film itself begins some years after the ordeal with Lomax (Colin Firth) now living in Berwick-Upon-Tweed and married to Patti (Nicole Kidman). Soon after the honeymoon, Patti realises that her new husband is still haunted by his past. Unable to get him to share his experience, Patti discovers the truth from his former comrade, Finlay (Stellan Skarsgård).

“Colin Firth turns in a performance of immense emotional complexity.” The Guardian

Please note: The screening on Tue 11 Feb 6pm is an English Subtitled Screening.