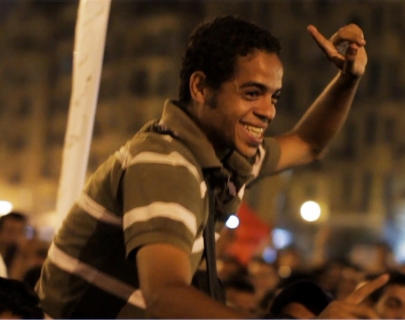 This Oscar-nominated documentary gives a first-hand account of the recent turmoil in Egypt by focusing on the symbolic heart of the revolution, Tahrir Square. Shot over the last three years, the film follows real-life revolutionaries from the resignation of President Hosni Mubarak to the rise to power of the Muslim Brotherhood.