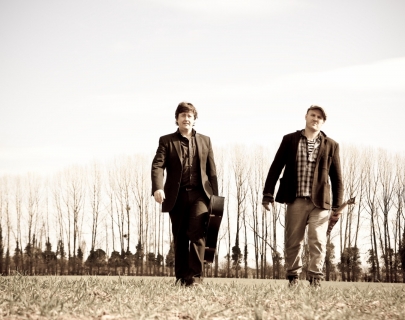 Midnight Bonfires are a 5 piece Urban-Folk band from Birmingham. They kicked off last year with debut single Misbehave, which was closely followed by their self titled EP. With radio coverage on the BBC and stations in America and Canada , a sync deal for Converse’s London store promo video, and a Nokia sponsored music video under their belt, 2013 was a fantastic year for them. A typical gig for the humble boys can be anything from a living room packed with sweaty students to a headline show at a busy arts centre.

‘This Kind Of Trouble’. It’s a wonderful album in every way!