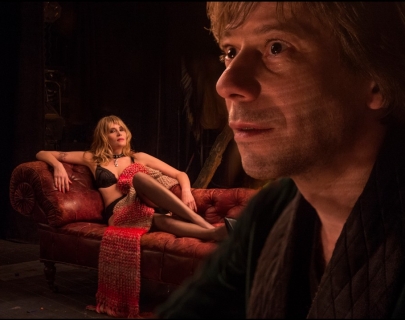 Having adapted Leopold von Sacher- Masoch’s ode to sadomasochism, Venus in Furs, playwright Thomas (Mathieu Amalric) is struggling to find an actress for the role of Vanda. When a boisterous 40-something actress called Vanda waltzes into the theatre, Thomas has no choice but to audition her. As they read through the script, what follows is a battle of wits which is in turns seductive and unnerving.

Adapted from the David Ives play, Roman Polanski’s latest film is a playful and provocative drama which mixes the boundary between truth and performance.