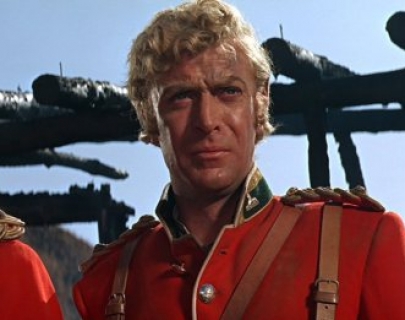 A re-issue of the classic 1964 war film, starring a young Michael Caine, in celebration of its 50th anniversary.

This critically-acclaimed film, which was a box office smash on its initial release, depicts the Battle of Rorke’s Drift between the British Army and the Zulus in January 1879. A company of 150 Welsh soldiers, many of whom were sick and wounded as patients in a field hospital, successfully held off a force of 4,000 Zulu warriors. An honest account of imperialism on film.

“*A spectacular war film with a powerful moral dimension…its legend grows with the passing of time.*” Empire