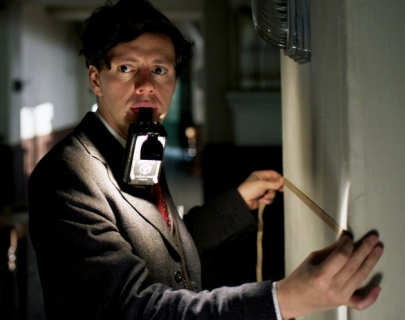 Hirschbiegel returns to the big screen after his groundbreaking feature Downfall (2004), telling the story of Hitler’s final days.

13 Minutes is the breath-taking story of a man who could have changed the world. 1939, when Hitler was at the height of his power, one man stood up and said no. See the untold story of Georg Elser, a disparaged assassin who turned out to be one of the greatest resistance fighters of the Second World War.