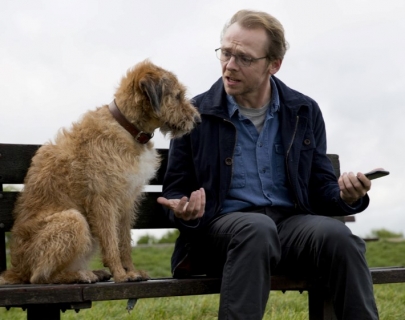 Monty Python reunite on the big screen in this fantasy comedy.

Before fulfilling their plans to crush the Earth, a group of eccentric aliens confer a disillusioned school teacher (Pegg) with the power to do absolutely anything. As he struggles to deal with these new found powers and the events that subsequently arise, he seeks the comfort and advice of one of his most loyal friends.