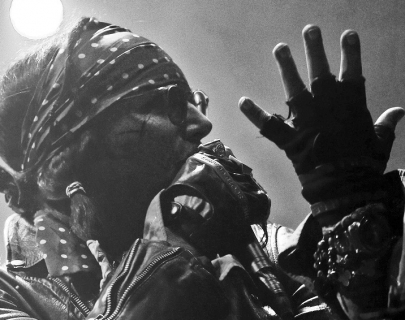 Due to public demand, Adam Ant will be playing his seminal debut album Dirk Wears White Sox in its entirety at venues across the UK in April 2015.

After 5 sell out performances in London, Adam Ant’s tour will coincide with his continued support of Independent Record Store Day.

“In the face of the sterile perfection of the digital age, I invite you all to an evening of 100% British Leather Rock” Adam Ant