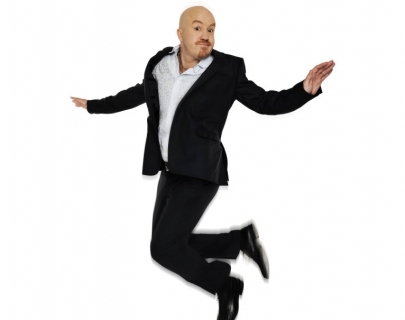 With four sell out national tours, three DVD releases and a special for Comedy Central already under his belt, Andy Parsons, is back on the road.

Andy’s fifth show Live And Unleashed – But Naturally Cautious will see the star of Mock The Week delivering more of his razor sharp comedy.

“His delivery multiplies the humour. Big laughs unloading both barrels at British political and public life” The Guardian

“Britain’s got precious few perceptive informed satirists, and Parsons is one of the best” Mail on Sunday

“Parsons is acerbic, sharp-witted and edgy… taking well-aimed potshots at politicians, celebrities and anyone who dares to talk rubbish” The Express