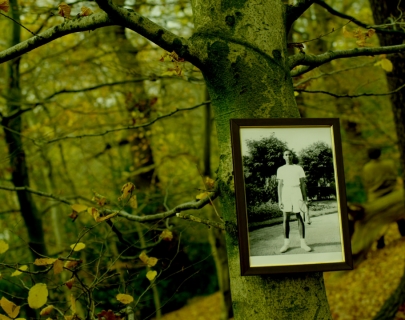 John Akomfrah, OBE is an English artist, writer, film director, screenwriter and theorist who made his debut with Handsworth Songs, which examined the fallout from the Handsworth riots and won the Grierson Award for Best Documentary in 1987. In this special illustrated talk, John Akomfrah will be talking about his work and, specifically, about his acclaimed film, The Unfinished Conversation.

The Mead Gallery will be open from 12pm for ticket holders to this event.