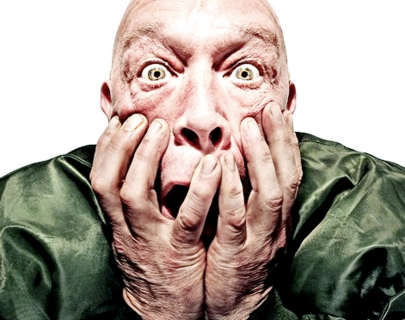 This gig is taking place in the Copper Rooms of the Students’ Union, just across the road from Warwick Arts Centre. This will be a standing show only. Tickets can be collected at Warwick Arts Centre Box Office until 5pm on the day. After this tickets will be available to collect from the door of the venue.

Join Buster Bloodvessel and crew for an evening of jump-up, skankin’ party vibes!

Formed while at school in 1976, Bad Manners went on to receive major commercial success, having spent 111 weeks in the UK chart between 1980 and 1983. At the height of their fame, they performed to a television audience of millions at The Brit Awards, alongside memorable appearances on Top Of The Pops, Tiswas and others. Don your Doc Martins and we’ll see you down the front!