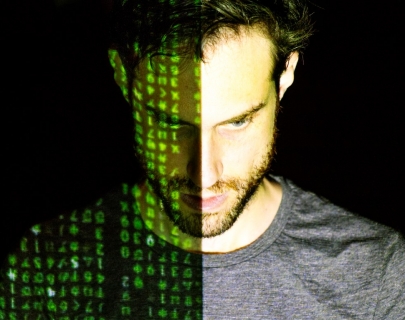 Following two sell-out runs at the Edinburgh Fringe in 2013 and 2014, Beardyman is proud to present the debut UK tour of his critically acclaimed show, One Album Per Hour.

Travelling at the speed of thought in his brand new music production spaceship, the world class multi-award-winning musician and comedian, transcends mere mimicry to produce studio quality compositions in the time it takes to imagine them. The vocal shaman emits and manipulates any conceivable sound with a manic wit that will have you rocking with laughter and shaking your tail feather as a whole album is created live within an hour, based on your suggestions.

“Britain’s got no talent, Beardyman has it all” STV