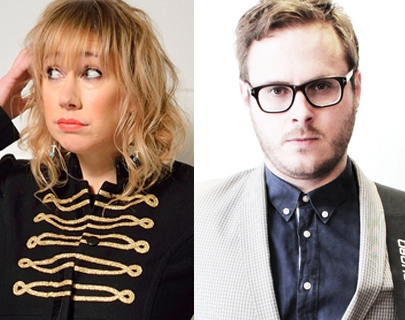 Please note, in a change to the originally advertised time, this event will now start at 8.15pm. For more information, please call Box Office on 024 7652 4524.

What makes a person? Ideas, labels, sexuality or even slogan t-shirts? Products are anthropomorphised and cult of personality reigns supreme. Are we being sold our identity? May contain Spanish rap.