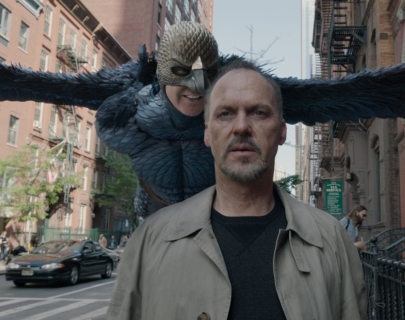 Former Batman Michael Keaton gives a storming performance in this bold new film from Babel director Alejandro González Iñárritu.Keaton is Riggan Thomson, an actor best known for his role as comic superhero Birdman. Now aged and faded, he hopes to revitalise his career with a Broadway play. But as the production draws on, and relationships with critics,colleagues and family fray, Riggan’s personal life unravels in a spectacular blur of fantasy and reality.

A wonderfully frenzied exploration of art, ego and fame, the film features astonishing cinematography and a superb supporting cast.