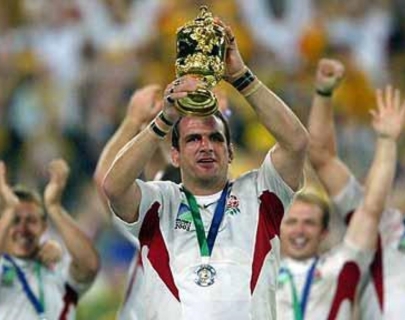 Building Jerusalem, a theatrical documentary, charts the dawn of modern rugby with Sir Clive Woodward at the helm, culminating in England’s glorious World Cup Victory in 2003.

Combining exciting match action with news & behind the scenes footage, it tells the dramatic highs and lows through the eyes of those who were there: players, coaches & journalists including exclusive interviews with Jonny Wilkinson and Martin Johnson.