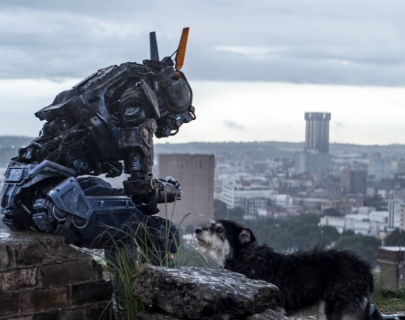 After being programmed with artificial intelligence by scientist Deon, Chappie delights everyone around him with his eagerness to learn and his rapid ability to think for himself and soon becomes part of Deon’s dysfunctional family. But when it’s suggested that he might be violent and unpredictable, Chappie must fight to survive.