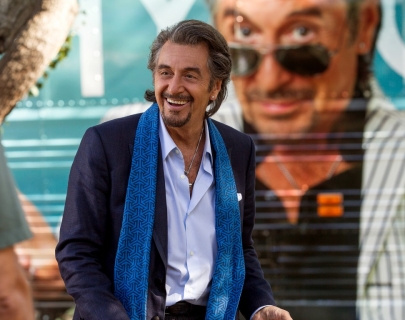 From the writers of Crazy Stupid Love and Tangled comes a humorous glimpse into life as an ageing rock star. Al Pacino plays the protagonist whose discovery of a letter from John Lennon finds him questioning the course he has taken in life so far.

A well-cast, exciting and entertaining film, featuring a complimentary soundtrack by John Lennon.

“Pacino’s buoyant self-mockery goes a long way towards redeeming the actor, who’s on genial and winning form” The Guardian.