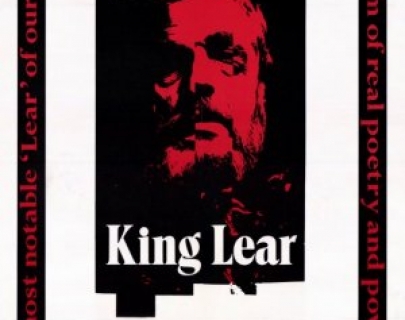 Professor Tony Howard shows excerpts from three classic versions of Lear by Brook, Kurosawa and Kozintsev, analyzing and comparing these masterpieces in a thrilling encounter with Shakespeare on film.

Professor Tony Howard teaches at the University of Warwick on English and Comparative Literary Studies. He publishes on performance in its social and political contexts, primarily Shakespeare in performance on stage and in the mass media; contemporary British drama; and East European poetry and theatre. His research currently focuses on the relationship between race and Shakespeare in modern Britain.