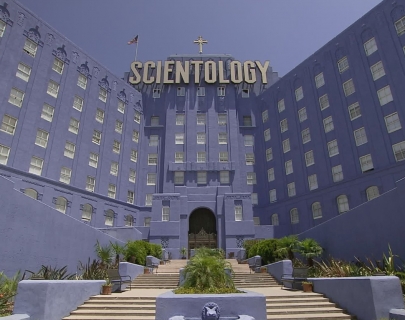 From its roots with founder L. Ron Hubbard to its rise in popularity in Hollywood and beyond, Going Clear examines how the Church of Scientology cultivates true believers, detailing their experiences and asking what they are willing to do in the name of religion.

Directed by Oscar winner Alex Gibney and based on the Pulitzer Prize winning book by Lawrence Wright, this provocative tale of ego, exploitation and lust for power was one of the most talked about films at the 2015 Sundance Film Festival.