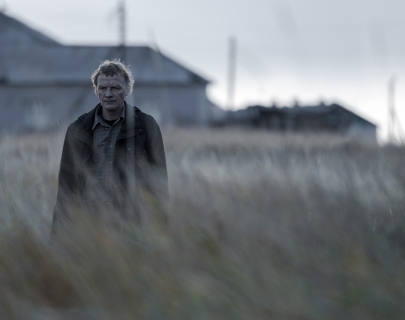 Andrey Zvyagintsev (The Return) brings us a damning portrait of the abuses of power in the current Kremlin administration, thinly veiled as a reworking of the great trial of Job in provincial Russia. Surprisingly subversive, Leviathan is Russia’s official entry for next year’s foreign language film Oscar. Excellently reviewed by all except those whom it criticizes, Leviathan has already won Best Screenplay at Cannes.