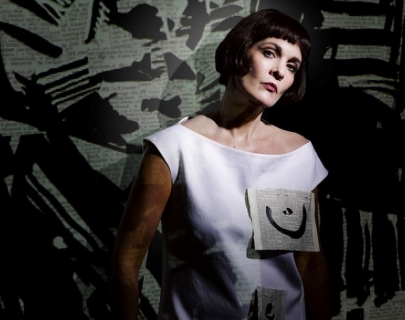 William Kentridge returns to the Met for his first new production since the company premiere of The Nose, which caused a sensation when it opened in 2010. The inventive visual artist will stage Berg’s shocking masterpiece about a sexually irresistible young woman whose wanton behavior causes destruction for those who fall under her spell. James Levine conducts one of the operas with which he is most identified; he has led 30 Met performances of the work, including the company premiere in 1977. Marlis Petersen reprises her acclaimed interpretation of the title role, with Susan Graham as the Countess Geschwitz, one of Lulu’s most devoted admirers, and Daniel Brenna, Paul Groves, John Reuter, and Franz Grundheber among the men who fall victim to her charms.