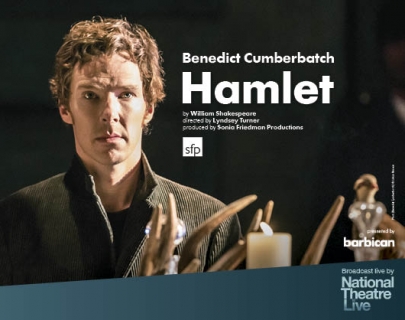 As a country arms itself for war, a family tears itself apart. Forced to avenge his father’s death but paralysed by the task ahead, Hamlet rages against the impossibility of his predicament, threatening both his sanity and the security of the state.

“One of the most visually and atmospherically stunning productions I’ve ever seen, of anything, ever.” Time Out

“A fresh, dynamic staging with a vivid, supple performance at its heart.” Financial Times

“This is a Hamlet for a world on the edge: a warning from history, and a please for new ideas from a new generation.” Variety