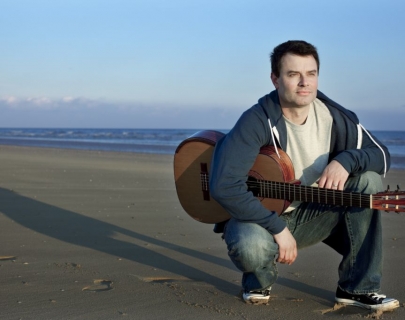 Due to injury, Miloš Karadaglić has had to cancel his appearance as soloist with Royal Northern Sinfonia for this concert. His replacement will be the distinguished classical guitarist Craig Ogden, and he repertoire will remain the same . You can download his full biography here. For more information, please call Box Office on 024 7652 4524.

Australian born guitarist Craig Ogden is one of the most exciting artists of his generation. One of the UK’s most recorded guitarists, his recordings for Virgin/EMI, Chandos, Nimbus, Hyperion, Sony and Classic FM have received wide acclaim, with four No. 1 albums in the classical chart.

In conversation with Bradley Creswick.