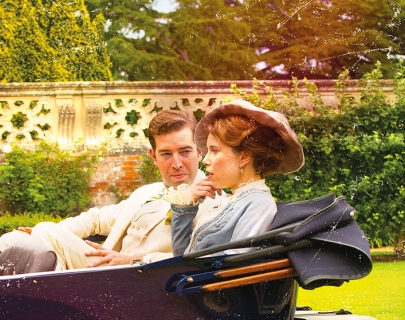 Summer 1914. In order to dedicate themselves to a life of study, the King and his friends take an oath to avoid the company of women for three years. No sooner have they made their pledge than the Princess of France and her ladies-in-waiting arrive, presenting them with a severe test of resolve.

Shakespeare’s sparkling comedy delights in championing and then unravelling an unrealistic vow, mischievously suggesting that the study of the opposite sex is in fact the highest of all academic endeavours. Only at the end of the play is the merriment curtailed as the lovers agree to submit to a period apart, unaware that the world around them is about to be utterly transformed by the war to end all wars.