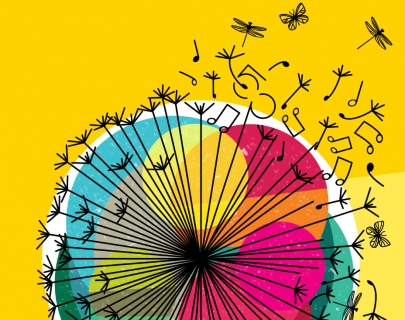 There'll be a sizzling season of comedy, theatre, circus, music and more this summer at Warwick Arts Centre. Here are the Top 10 hottest of highlights, in less time than it takes for your ice cream to melt:

7) Prof Brian Cox & Dr Michael Scott – a FREE debate between these two broadcasters and academics on imagining the future, Tue 19 May.

9) English Touring Opera – presenting La Bohème (Fri 24 – Sat 25 Apr), one of the best loved of all operas, alongside The Wild Man of the West Indies, a rare gem by Donizetti, Thu 23 Apr.

10) Imagining a University - the latest exhibition from the Mead Gallery, featuring the work of over 100 artists, including Terry Frost, Yoko Ono and Andy Warhol, Wed 29 Apr – Sat 20 Jun.

Plus, as ever, laugh out loud shows from comedy stars Paul Merton, Dylan Moran and Alan Carr, amongst many others.