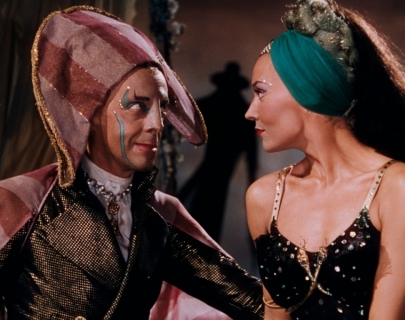 Often seen as a companion piece to Powell and Pressburger’s earlier (and equally masterful) Red Shoes, the film shares many key personnel as the poet Hoffmann tells tales of three women who break his heart: a mechanical performing doll, a courtesan, and a singer.