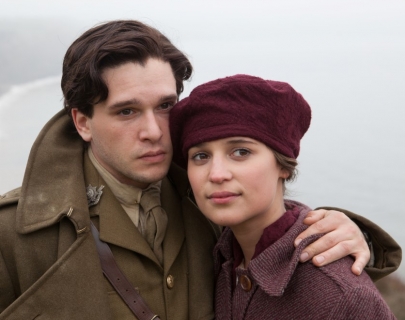 When writer and pacifist Vera Brittain published her memoirs from the period 1914-1918, they immediately became a bestseller, and are still considered one of the greatest war memoirs ever written.

Testament of Youth is an epic coming of age tale, as the young Vera struggles against the constraints of the accepted roles for women, while at the same time raging against the injustice of a war that will take friends, family and lovers away from her. Alicia Vikander (A Royal Affair, Anna Karenina) is luminescent as woman whose voice would define a generation.