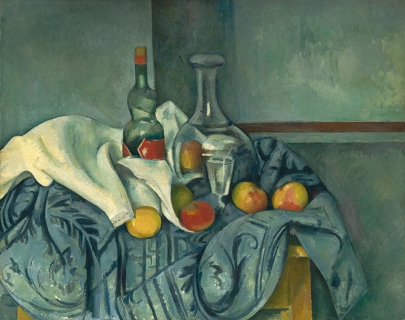 Uncover the story of Monet, Renoir, Cezanne, Degas and Pissarro.

This energetic and revealing documentary tells his remarkable story along with that of the Impressionists themselves, whose revealing paintings, though controversial in their time, have since changed the way we view the world.