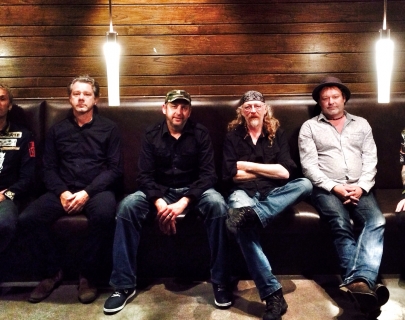 Please note, this performance is strictly for ages 15+

A Curious Life is a film about Levellers rise to fame in the 1990’s told through the unique perspective of Jeremy Cunningham, the band’s bass player and artist, and directed by former Chumbawamba frontman Dunstan Bruce.

The screening will be followed by a live acoustic performance by the band, who released their Greatest Hits in September 2014, which includes every Levellers single and video released over the last 25 years, together for the first time.