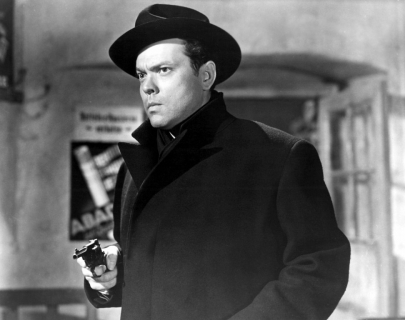 Writer Holly Martins (Cotten) travels to Vienna looking for his friend Harry Lime (Welles). Upon his arrival, Holly learns that Harry is dead. Soon, Holly finds that there is more to Harry’s unfortunate death that what lies on the surface. Like all film-noir, no one is who they appear to be, not even the dilapidated city itself.