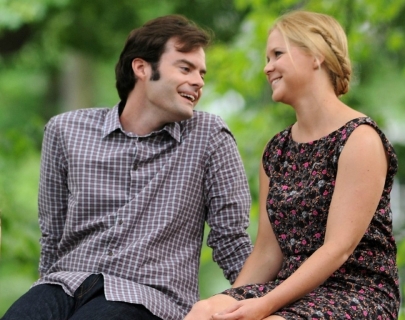 Director Judd Apatow’s films often focus on men who have to learn to grow up, but with Trainwreck, it’s the ladies’ turn. This romantic comedy is written by and stars Amy Schumer, a rising stand-up whose sharp Comedy Central series Inside Amy Schumer has made her one of the smartest, funniest new voices in comedy.

Trainwreck will only add to her growing acclaim, casting her as a flailing, boozy serial dater who’s quite comfortable avoiding a serious boyfriend until, predictably, she meets the perfect guy.