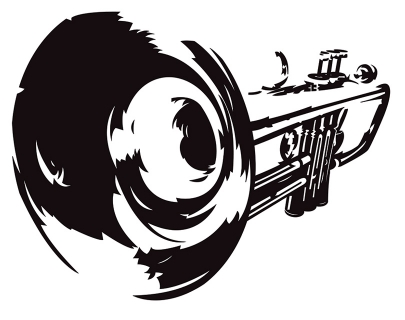 Two-Tone Records, based in Coventry, spearheaded the hugely popular ska revival of the late 1970s and early 1980s. Led by bands such as The Specials and The Selecter, the Two-Tone movement promoted and celebrated multiracialism, posed a social and political challenge to Thatcher’s Britain, and brought Ska and Reggae to new heights of popularity across the country. Bringing together key members of the movement itself, and writers and scholars who have reflected on its impact both at the time and since, this panel asks what is the cultural, social and political significance of the Two-Tone movement.

The event will include a screening of the 1982 BBC Play for Today film Three Minute Heroes, named after The Selecter song, about teenage life in Coventry at the beginning of the 1980s.

Please note, latecomers will not be admitted after the opening remarks.

Presented by Trevor McCrisken, Associate Professor, Politics and International Studies, who has published work on politics and popular culture.

Part of Festival of the Imagination