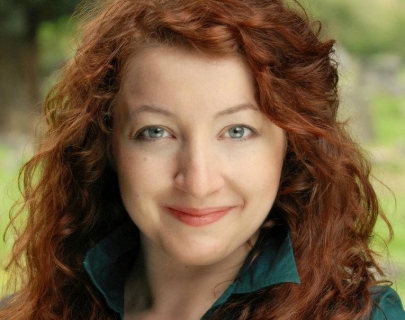 It all began with a chance meeting between folk/jazz veteran Sharpe and Kakoura. Eighteen months later, despite living at 100 miles apart, they had written and co-produced an original musical, Songs from a Ledge, played as a jazz/folk duo and band at major festivals around the UK and abroad, played at arts centres, theatres and clubs up and down the country, laughed, cried, fought, written, arranged, sung hearts out and learned how not to kill each other.

Their two person show comprises a mix of folk, blues and jazz; songs and stories drawn from Songs from a Ledge, Steamchicken, and their own take on a few classics. Amy will showcase some numbers from her forthcoming solo LP. Andrew will probably say something inappropriate, and we’ll all have a good laugh about it afterwards.

This is a rare chance to look behind the scenes, into the writer’s den, where they meet and chase the sparks of imagination, where projects are born, battles are fought and music is made.

“Lane is another prime example of the sheer amount of talent we have residing in the Midlands at the moment, and a valuable addition to the Birmingham music scene as a whole.” Counteract Magazine