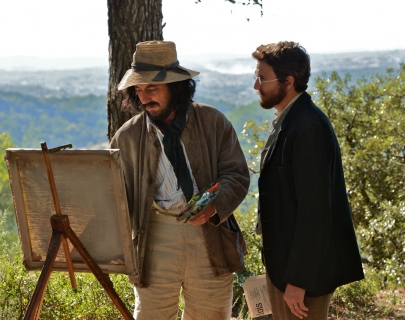 Thompson’s sixth feature charts the decade-long friendship and eventual fallout between Cézanne, who was born into a wealthy family, but struggled to make a living as a painter, and Zola, who came from a family of more straitened circumstances but achieved fame and prosperity as a politically-engaged novelist.