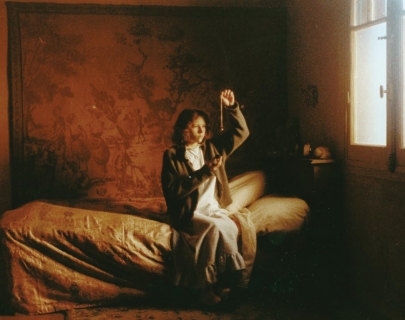 The film tells the story of a little girl (Sonsoles Aranguren) living somewhere in the north of Spain, who is fascinated by the secrets of the south seemingly buried in the traits of her father (Omero Antonutti). During her childhood, Estrella perceived her father to be from a mysterious, unknown world. Growing up, she finds out that he once had a sweetheart (Aurore Clément), and that he’s still in love with her