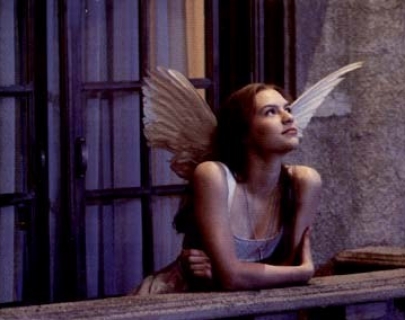 Ever since the movies began, Shakespeare has been on screen, either under his own name or veiled in genre: A Midsummer Night’s Dream with Mickey Rooney, Julius Caesar with Brando, Orson Welles’ adaptations from Yellow Sky (The Tempest), Broken Lance (King Lear), West Side Story (Romeo
and Juliet) to My Own Private Idaho (Henry IV) and Luhrmann’s Romeo and Juliet and beyond.

Film London’s Chief Executive, Adrian Wooton returns from his world tour of presenting Shakespeare on Screen to praise Shakespeare’s achievements. There will be a complete screening of Kiss Me Kate as part of this event.