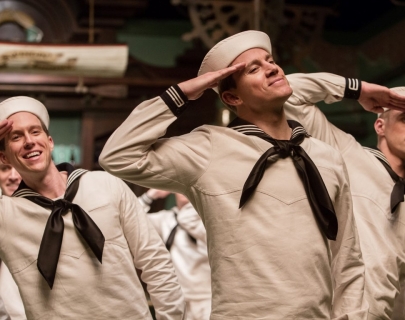 Set in 1950s Hollywood, the comedy follows a single day in the life of Eddie Mannix (Brolin), Head of Physical Production at Capitol Pictures. He is, however, more of a fixer; constantly putting out fires, soothing egos and solving problems for big names and stars in the industry. When Whitlock (Clooney), a dim-witted star of a cheesy Roman biblical epic is kidnapped and held for ransom, Mannix is faced with his largest problem to fix yet.

The Coen brothers (No Country for Old Men, The Big Lebowski) take on a comedy which poses serious questions about life and creative frustration.