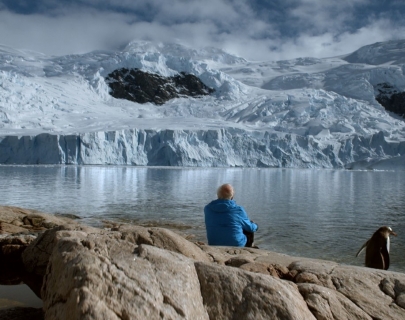 From the director of March of the Penguins comes this visually ravishing documentary about the state of the Antarctica in 2015. During the 50s and 60s, the early years of climate change awareness, Claude Lorius began studying Antarctic ice shelf and became the first scientist to identify the dangers of climate change. A moving and transcendental film about friendship and the planet we live on.