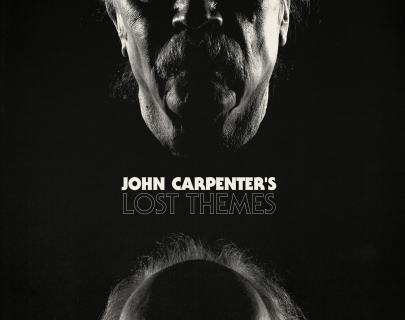 His hit films have included The Thing, Assault On Precinct 13, Dark Star, Big Trouble In Little China, Halloween, Escape From New York and Starman, to name a few.

Now, to support his album Lost Themes II, The Horror Master hits the road for the first time.

Accompanied by a full band, he’s joined by his son Cody Carpenter and godson Daniel Davies – both film and TV composers of note, whose credits include Cigarette Burns, Zoo, Pro-Life and Condemned – and members of Tenacious D.

Expect an enthralling audio/ visual show as Carpenter plays his own classic music alongside clips and excerpts from his films.

For a meet and greet upgrade, please click here

Part of Coventry’s Festival of the Dead. Click here for more information and listings