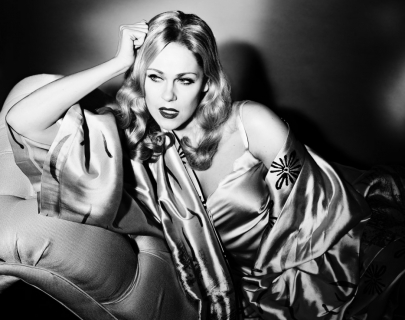 Few operas, if any, have surpassed Manon Lescaut in the depiction of the urgency of young love—perhaps not even Puccini’s next stage work, La Bohème. The French tale of a beautiful young woman destroyed by her conflicting needs for love and luxury had already inspired Jules Massenet’s Manon (1884), which was a relatively new and immensely popular work at the time of Manon Lescaut’s premiere. Puccini was as yet almost unknown (Manon Lescaut would change that), and the idea of taking on an established composer like Massenet was considered folly. The two operas, however, are so different in tone that each stands on its own. Puccini infused the story with a new level of frank emotion and a flood of melody. He made the story, in a word, Italian and created the first of his many archetypal heroines who continue to captivate audiences today.