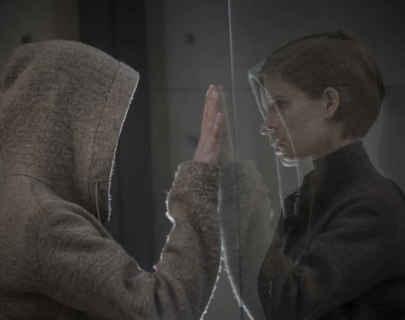 Kate Mara stars as a risk- management consultant sent to check out a remote, top-secret location where she is to investigate and evaluate a terrifying accident. She learns the event was triggered by a rapidly developing, synthetic girl named Morgan, who may start to pose a danger to the scientists who created her.

Ridley Scott (The Martian) produces the directorial debut by his son Luke Scott, with the title character played by Anya Taylor-Joy, the breakout young star from this year’s acclaimed indie film The Witch.