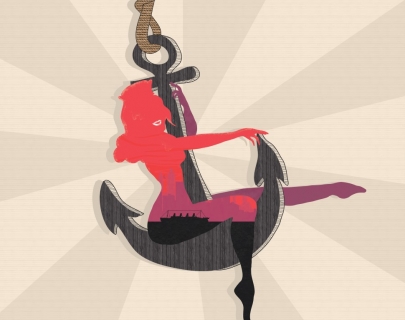 Anything Goes is a musical that has captivated audiences for over 80 years. Cole Porter’s sublime score, alongside a witty, fast-paced script, combine to create a hilarious and heart-warming musical theatre classic.

The tale follows the fortunes of four star-crossed lovers aboard the SS American en route from New York to London. But amidst a chaos of larger-than-life characters, mistaken identities and show-stopping tap routines, will true love be found before journey’s end aboard a ship where anything goes?

Following successful runs of Thoroughly Modern Millie, Sweeney Todd and Into the Woods, Music Theatre Warwick once more take to the Arts Centre stage in this fun and energetic production.

With mesmerising dance routines, razor-sharp one-liners, and instantly recognisable numbers including I Get a Kick Out of You, You’re the Top, and De-lovely, as well as strapping sailors and sultry showgirls, this truly is a show with something for everyone!