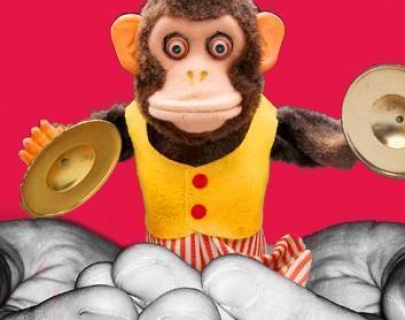 The Improv Musical is back after its fantastic run at the Edinburgh Fringe Festival!
The show works on the premise of – you guessed it – improvisation so there is no script at all. The audience is given the power to decide what the show is about, the title of the first song, what style it will be in and which characters will feature. The show is truly in YOUR hands!

We have seen shows set in the human body, with title songs such as Bodylicious and characters like the Queen of Hearts, a mad scientist and Shania Twain. Priceless.
So join us for an unforgettable evening of improvised fun!