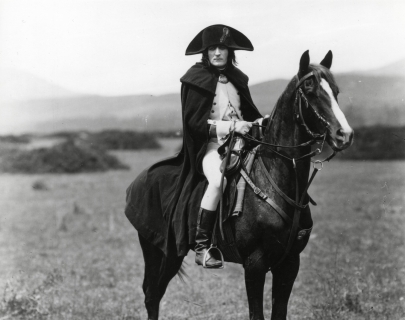 A massive 5.5-hour biopic of Napoleon, tracing his career from his schooldays and his flight from Corsica, through the French Revolution and the Terror, culminating in his triumphant invasion of Italy in 1797. The film’s legendary reputation is due to the astonishing range of techniques that Gance uses to tell his story.